Orlando, FLA. – Calling her an “enormous fighter for the people of Puerto Rico,” Puerto Rico Governor Ricardo Rosselló today endorsed Stephanie Murphy for Congress. “Her clarity with the issue of equality is second to none,” said Rosselló during an event in Orlando today.

Video of Rosselló’s endorsement may be viewed here. 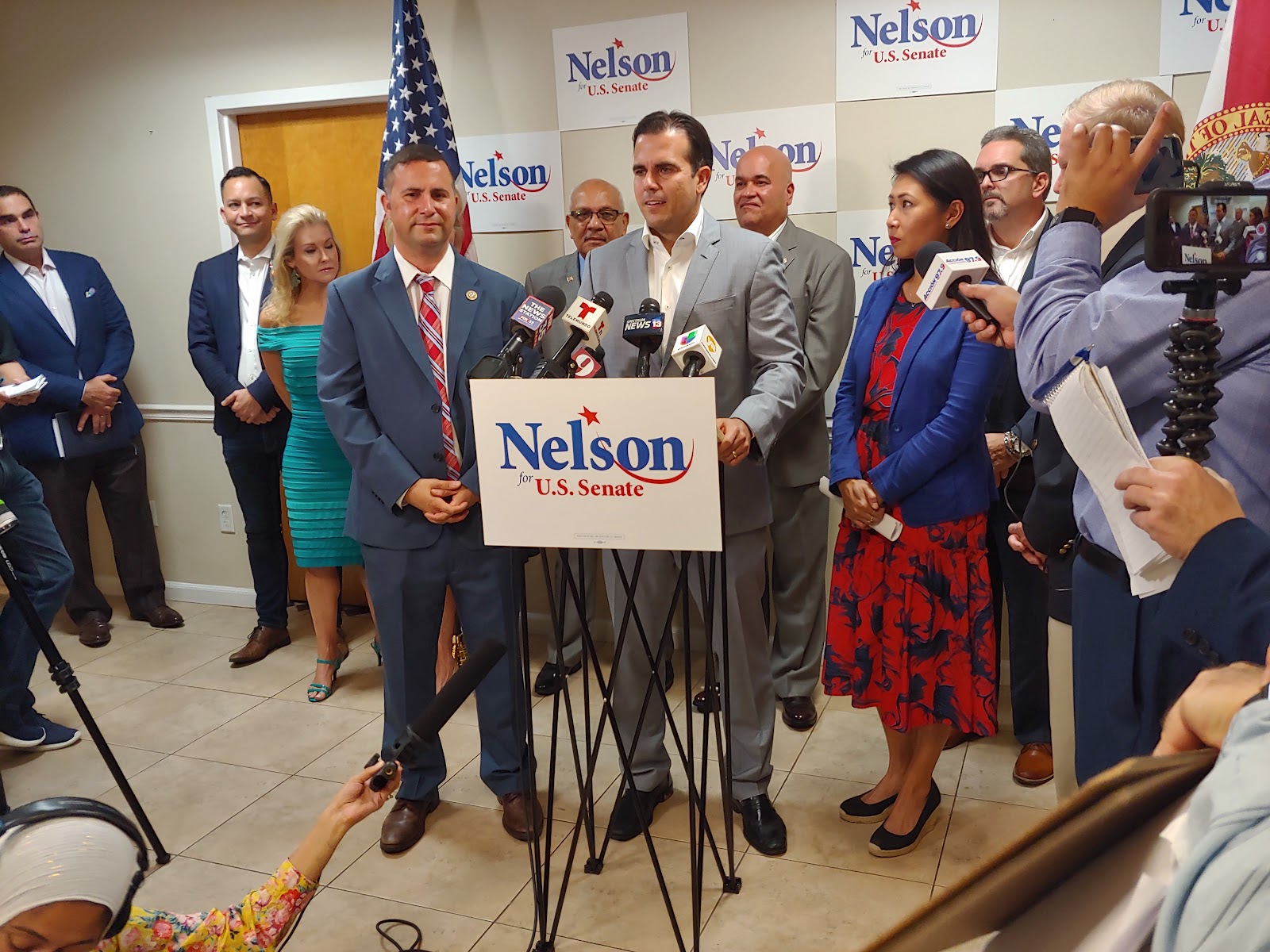 […] Rosselló also lauded Murphy, who stood next to Nelson during the press conference, for being “an enormous fighter for the people of Puerto Rico.” “You also have my commitment and my endorsement,” Rosselló said of Murphy. A freshman lawmaker in a Central Florida congressional district encompassing the University of Central Florida, Murphy faces a familiar challenge from State Rep. Mike Miller, a hard-lined conservative and Trump acolyte similar to DeSantis, Gillum’s gubernatorial opponent. […]